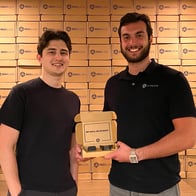 his school’s first entrepreneurship class—A.K.A. INCubatoredu. “We were the guinea pigs,” he says. “We were trailblazing the whole program.” And while introducing new programming to any school brings its fair share of challenges and excitement, Anthony and his classmates were embarking on the opportunity of a lifetime.

Instead of following his original plan to attend a Big 10 University and pursue a career as an attorney, Anthony was bitten by the 'start up' bug in this high school entrepreneurship class—and he changed direction. Today, he co-owns and operates DeoBlock—a reusable gym bag and luggage deodorizer that eliminates odors instead of masking them. The concept won Anthony and his business partner, Drake Roberts, first place at their high school pitch competition, and they have gone on to sell thousands of units since the official launch of DeoBlock in May 2022. 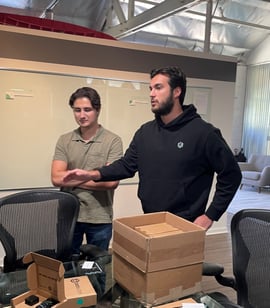 “We learned that anything and everything is possible,” Anthony says. “We worked part-time jobs, attended college, and got this business off the ground. It’s about prioritizing the things that are really important to you. If you do that, you’re going to be successful in whatever you do.” As a young entrepreneur, he’s learned the tricks of the trade—and uncovered a few myths, too.

Myth #1:  I have to invent something that doesn't exist to be successful.

“False. Think of a problem that you run into daily and research what other products and services are currently doing to solve that problem,” Anthony says. “The key is to take something that exists and make improvements to set you apart from the competition.”

In Anthony’s case, he and Drake dealt with a consistent issue during their daily trip to the locker room. “We realized that there wasn't an effective solution for deodorizing the bad odors emitting from our gym bags. We were tired of using cheap air fresheners that temporarily masked odors. So, we set out to create a product that deodorizes bad odors at the source,” he says.

Myth #2:  A business is ready to launch shortly after its first cash infusion.

Nope, that’s just the beginning of your journey. In fact, we participated in three pitches (and were funded each time!). It takes funding, planning, and a full commitment to turn your idea into a profitable business. And there are pivots and new growth opportunities along the way.  Covid impacted gyms, and gyms were our primary target. But by persisting, new market segments opened up that were not part of our original vision, like collegiate sports teams, and now we are taking DeoBlock to new levels."

Myth #3:  Prototypes are expensive and hard to make.

They don't have to be. Prototypes, by definition, are a preliminary representation of your product. And they’re a must-have to set yourself apart and generate interest from funders. The vast accessibility of 3D printing today makes having a tangible prototype in class mandatory—and easy. For students creating a service or app, Anthony recommends using Canva to create intuitive visuals (for free).

Myth #4:  As long as we're friends, things will work out.

Unfortunately, no. How each partner delivers value to the business is the key, as is your shared commitment to the business. Focus on cementing roles and responsibilities among group members, and designating roles and responsibilities early on—it can eliminate issues down the road. But even so, things change, and personal goals evolve, and that's ok too, as long as there's transparency.

Myth #5:  Paid ads are the best way to gain traction on social media. 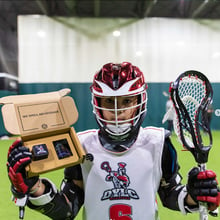 No. A strong social media presence is essential to succeed as a brand in today’s marketplace. However, leveraging your community to build relationships—A.K.A. grassroots marketing—can be a great building block for your brand early on. The goal is to keep your audience engaged for you to build credibility and influence new prospects organically. Showcase new partnerships by sharing stories of customers using your product. Highlight deals on your product page. Share your product, service, and mission with anyone who will listen, and watch them spread the word.

“Back in high school, we were the last group in the class to even think of an idea,” Anthony reflects. “I think it’s really important in today’s day and age to just put yourself out there.” Although the approach may sound a little unorthodox… that’s what entrepreneurship is all about. “I think the INCubatoredu class does a great job of putting you under the necessary pressure that other courses don’t,” Anthony says. “With the mentors that come in, you get real-life feedback from individuals who have done it. It’s not just an instructor going through a slideshow or rehearsing a chapter from a textbook written some time ago. These are individuals that have built successful businesses. They’re in the field themselves. That raw type of feedback and criticism is great.”

“We learned that anything and everything is possible,”

Anthony and many other graduates of the high 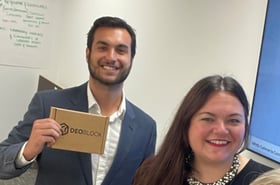 school entrepreneurship class, INCubatoredu, have a story to tell about why this class matters. Whether they choose to embark on the plan they’ve had since day one, or they learn to chart a new course, the skills students develop in an early entrepreneurship class may change the rest of their lives. 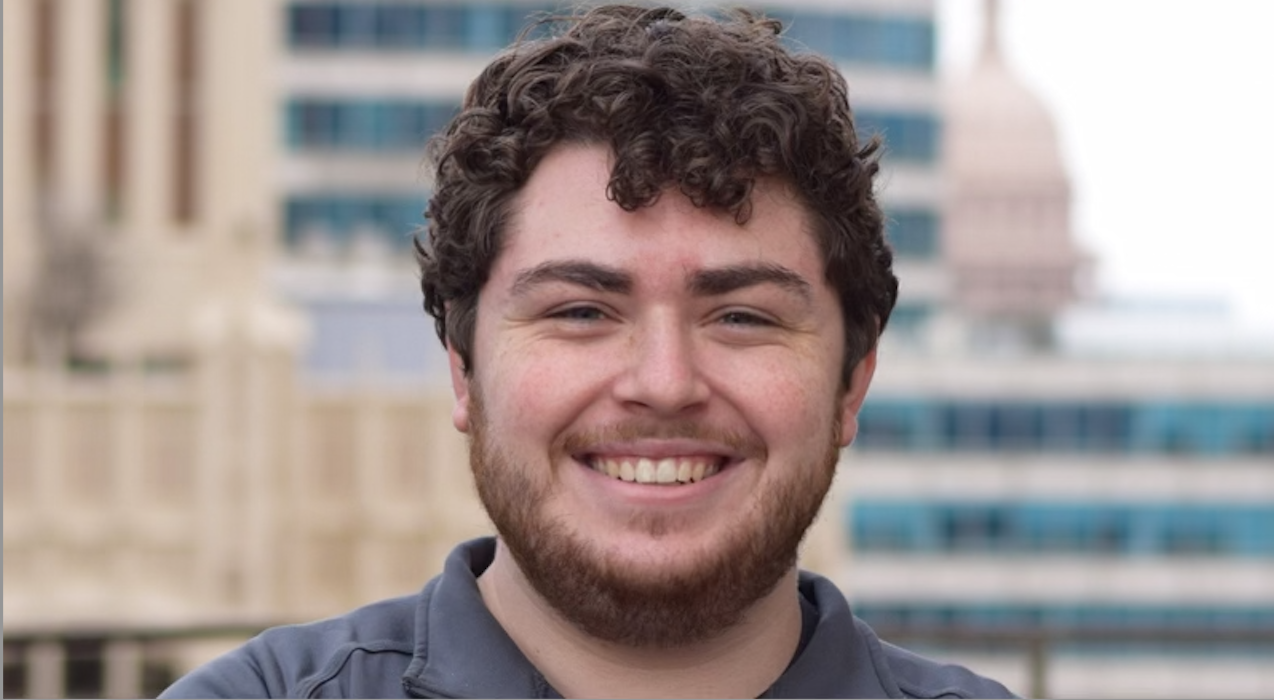 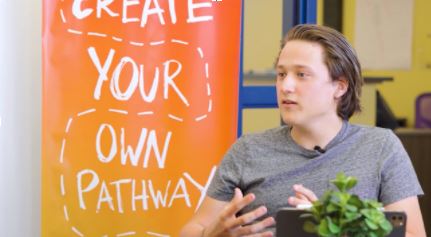 Dominik Skorynko 'What Entrepreneurship Has Taught Me'