This year, we had some of the 'best contest submissions yet' to the annual MobileMakersEdu Build Your Own Contest, according to the five amazing iOS developers who volunteered their time to review the work from MobileMakersEdu students from across the globe!

We're fortunate to enlist the support of these judges who are dedicated to supporting the growth of the Swift developer community.  Thank you to our 2022 Build Your Own App Contest Judges:

The prizes and contest rules are here.  Congratulations to all of the winners and participants!

AND THE WINNERS ARE…

By Elijah Richards, The American School In Japan 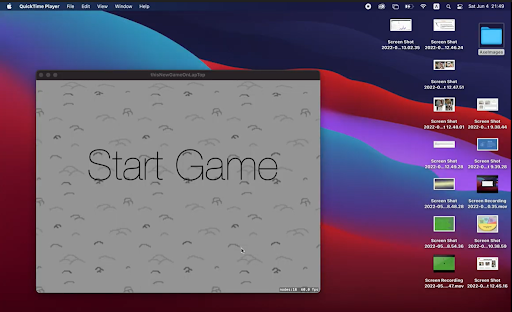 School: The American School in Japan