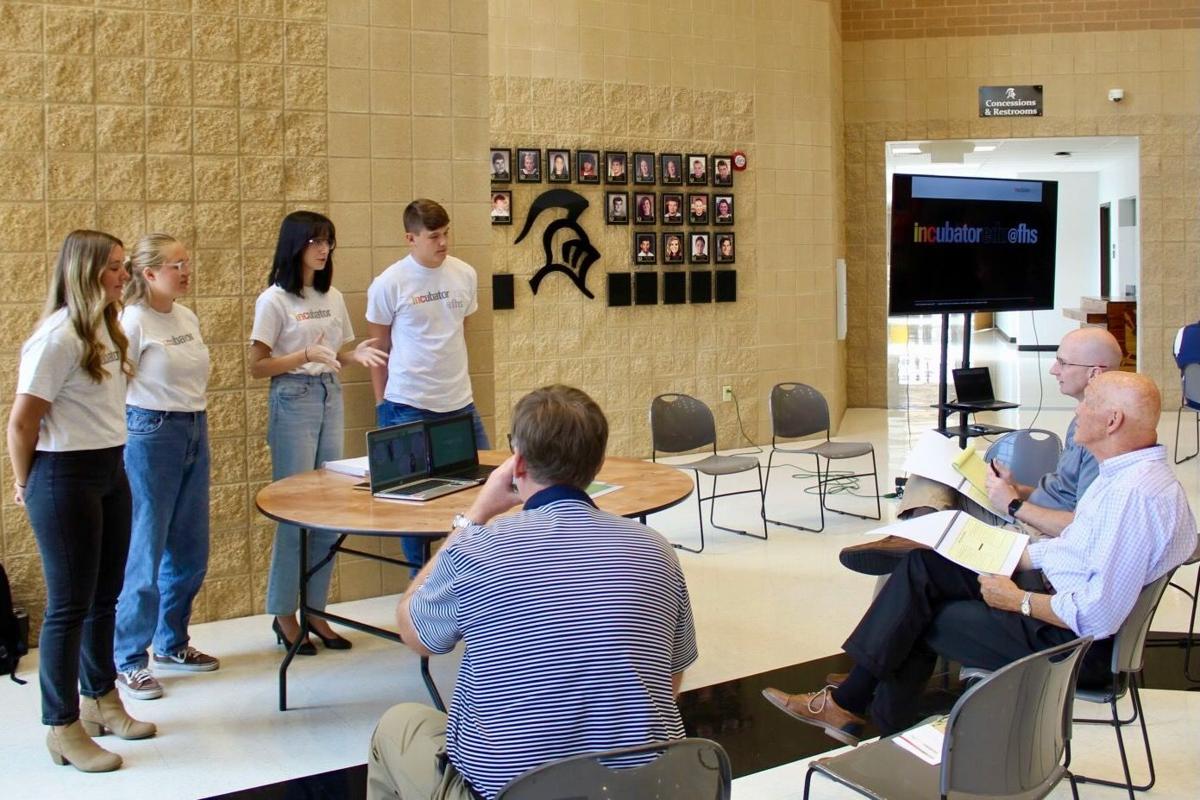 Read More
Previous All news Next