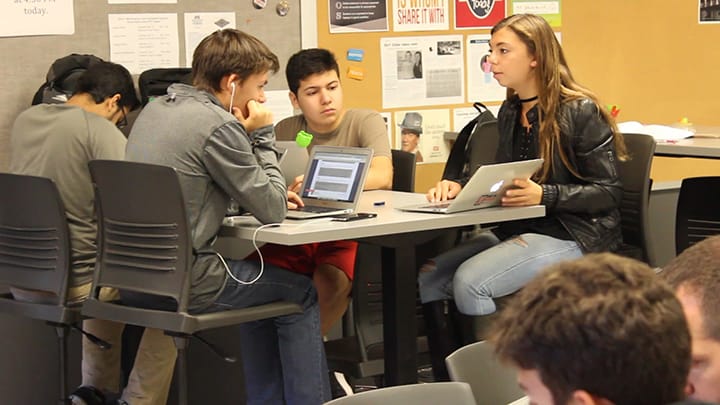 The Journal | Transforming Education Through Technology

Strengthen Your STEM Program with These 4 Elements of Entrepreneurship

Over the past two decades, there has been an increased interest in K–12 science, technology, engineering and math (STEM) programs to meet the rising demand for talent in these growing sectors of the economy. So, it’s not surprising that STEM classrooms provide fertile ground for integrating 21st-century workforce skills like collaboration, communication, and critical thinking into the classroom.

Students Turned Their Love for Their Pets into a Business Breakthrough

An entrepreneurship program encouraged a group of students to brainstorm and power through a few roadblocks as they created an app for pet lovers...(Printable article here.)

For about two hours each day, Heather Sayre’s room at Grove City High School is an incubator and a classroom.  Seniors participating in the second year of her Innovation and Entrepreneurship course... 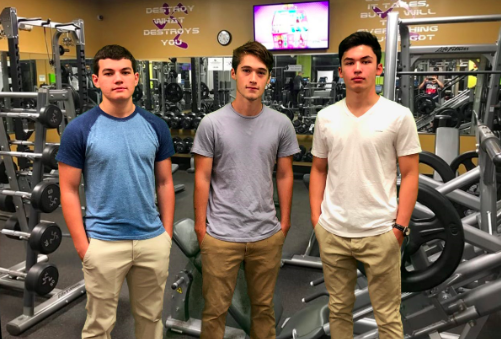 My Journey as a High School Entrepreneur

It was 2017 when I first heard that a business incubator program was starting at my high school, Vista Ridge High School in Cedar Park, TX.
I was curious as to what this class could offer me. I decided I would give it a try.

Read More
Previous All news Next